Since 1879, the Kennel Club of Philadelphia has hosted the National Dog Show. Much to the delight of dog lovers like ourselves, NBC began airing coverage of the show on Thanksgiving Day in 1999. This past week, in route to our daughter’s house for Thanksgiving, we finally got to see the show live, in person (it’s filmed the weekend before Turkey Day). While our Rhodesians have never competed in shows, we always love attending and watching dog shows to learn about various breeds and see dogs in peak form. Reflecting on our weekend in Philadelphia, here are eight things you should know about the National Dog Show:

The American Kennel Club sets the standard for dog breeds and has defined seven groups of dog breeds that are categorized according to specific characteristics. The groups include: 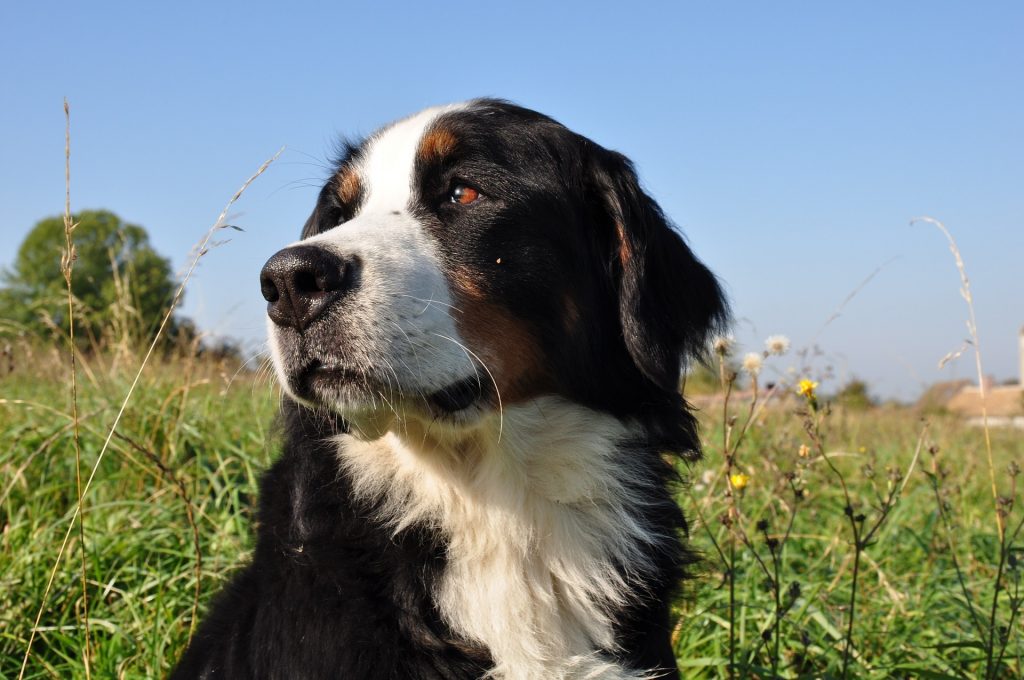 Though the Federation Cynologique International (FCI) recognizes over 340 dog breeds, the American Kennel Club currently accepts only 190 of these breeds. This year, the show introduced three new breeds recognized by the AKC: the Sloughi, the Pumi, and the American Hairless Terrier.

Though the show is aired on Thanksgiving Day, it is always filmed the weekend before. This year’s dog show was filmed on November 19th-20th.

4. Dogs are Judged by Breed Standards

The seven groups are further broken down into subgroups or classes. Each dog is judged based on the following characteristics according to its breed.

5. It Serves as a Conformation Show

Dog breeders often use dog shows to determine breed type and study how well dogs conform to the breed standard. The breed standard is determined by how the dog conforms to certain characteristics such as size, weight and bone structure.

6. The Show Uses a Point System

Breed points are earned when dog defeats other dogs in its class. The AKC requires individual dogs to earn 15 points to be considered an AKC champion and vie for best in breed. Dogs can earn up to 50,000 points a year. Dogs that are chosen best in breed can go on to be chosen First in Group. It is from this elite group that Best in Show is selected.

7. There’s a Lot Moving Behind the Scenes

We had a friend whose pup was in the competition, so she let us in to see the staging area behind the scenes. Though relatively ordered, it was amazing how much equipment each dog’s team brought with them. There were kennels, cages, beds, bins of food and treats, and bags full of grooming and other supplies. While there are movers on hand to help with the heavy lifting, owners and handlers are responsible for getting everything to their assigned space. The National Dog Show has a truly incredible team who keeps the event on track and organized despite the hundreds of moving parts. 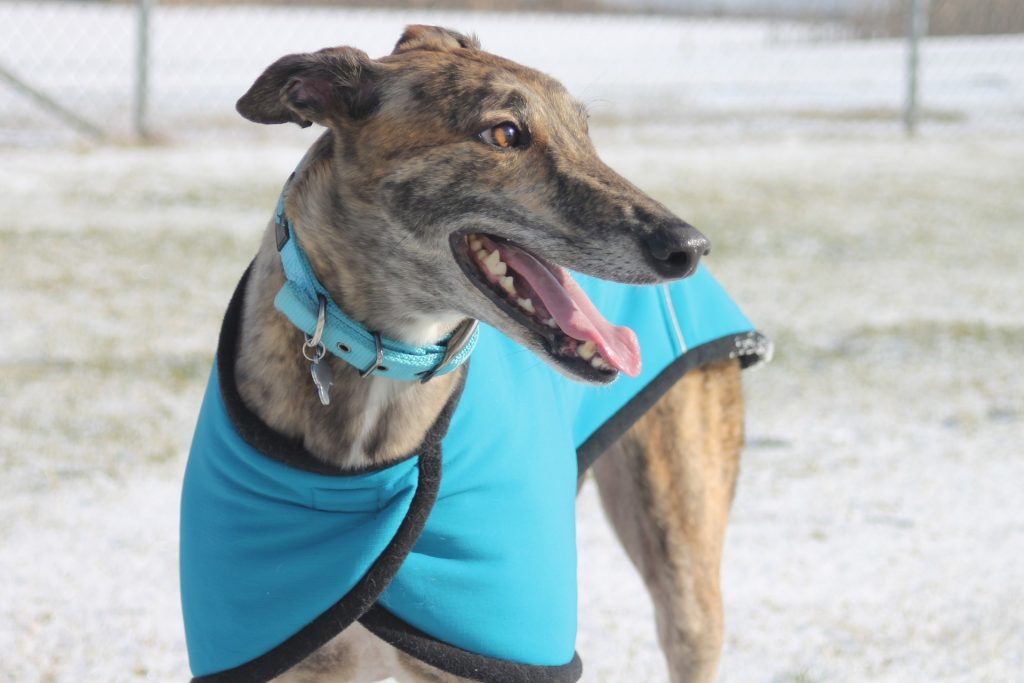 A Greyhound named Gia was named this year’s Best in Show.

8. Gia, a Greyhound, Was This Year’s Winner

A Greyhound named Gia, part of the Hound Group was the 2016 winner of the National Dog Show. She snagged the title despite stiff competition from a schnauzer, a border collie, an English springer spaniel, a Pekingese, a West Highland terrier, and a Tibetan terrier. 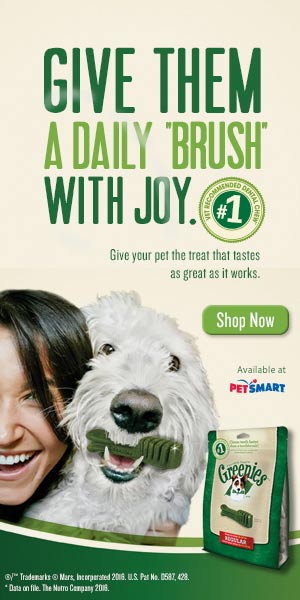 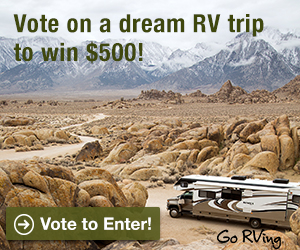 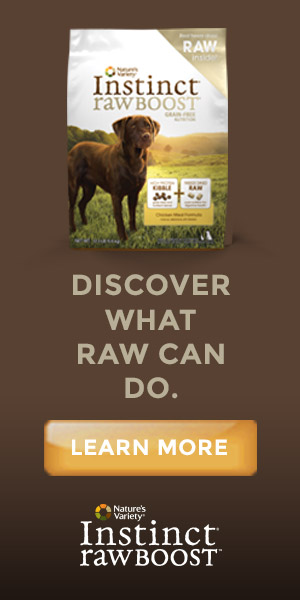